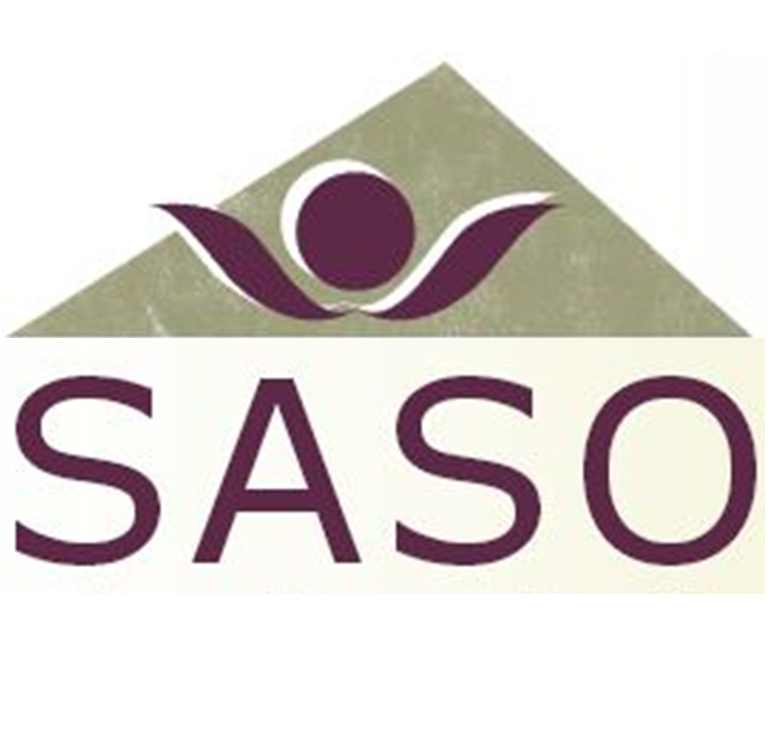 Sexual Assault Services Organization, originally known as the Rape Intervention Team, was established in 1977 by a handful of grassroots volunteers recruited by a hospital social worker who had grown frustrated by the difficulties encountered by women seeking assistance for sexual assaults.  Initially, services were offered only to victims seeking care at the hospital, but soon a 24-hour crisis line was added to enable SASO to anonymously and confidentially serve many more victims. Incorporated in 1989, SASO presently offers support and assistance provided by trained volunteer advocates and SASO staff that includes: 24-hour crisis intervention and counseling; medical and legal advocacy during forensic exams, law enforcement interviews, and court proceedings; two weekly support groups and financial assistance for individual therapy; and referrals to other agencies.

Recognizing the vulnerability of the immigrant community in Durango, in 2007 SASO created the Council on Sexual Violence Prevention specifically targeting outreach for the immigrant community.  In 2008 the first male Executive Director (one of the first in the country) was hired at SASO, and in 2009 Spanish services were made available on the 24-hour confidential hotline.